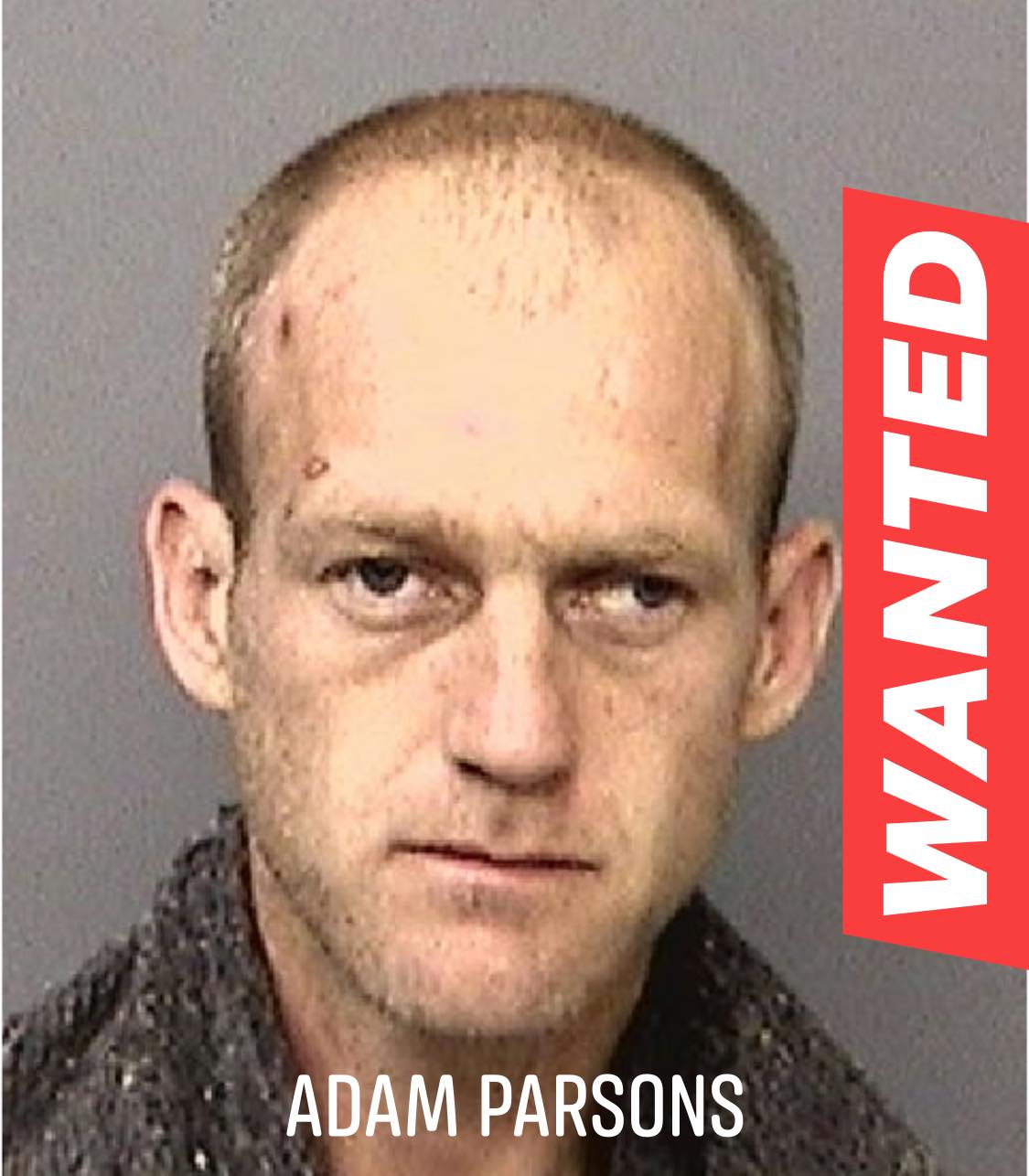 A home invasion suspect has been captured after being injured in a shootout with Redding Police that also injured a police K9. Monday morning 38-year-old Adam Parsons allegedly threw a cinder block through the back door of a home on Allegheny Drive. Redding Police Captain Ron Isley says he assaulted the 80-year-old woman who lives there. Isley says Parsons stole the woman’s jewelry and purse before driving away in her car. While he was gathering her things, she crawled out the door and went to a neighbor’s house to call 911. The victim knew Parsons because she had hired him to do some yardwork about a year ago. Parsons is on parole and already had warrants and was known for his violent criminal history, having been arrested 4 times since May, including for reckless discharge of a gun. As Redding Police, Sheriff’s Deputies and Anderson Police searched for Parsons they found the victim’s Toyota RAV4 abandoned off Canyon Road in South Redding, not far from Win River Casino. At around Midnight Monday night Parsons was seen inside the casino by security. Officers started coordinating a plan to safely capture him, but as an officer pulled into the parking lot Parsons saw him and took off running, leading officers to a creekside trail behind the casino. An officer with a K9 was the first to intercept him. Just after the dog was set loose, Parsons reportedly pulled out a pistol and opened fire. Parsons was struck by return fire and is hospitalized with gunshot wounds. The K9 also was wounded by gunfire. Both the dog and Parsons were in stable condition at last word.